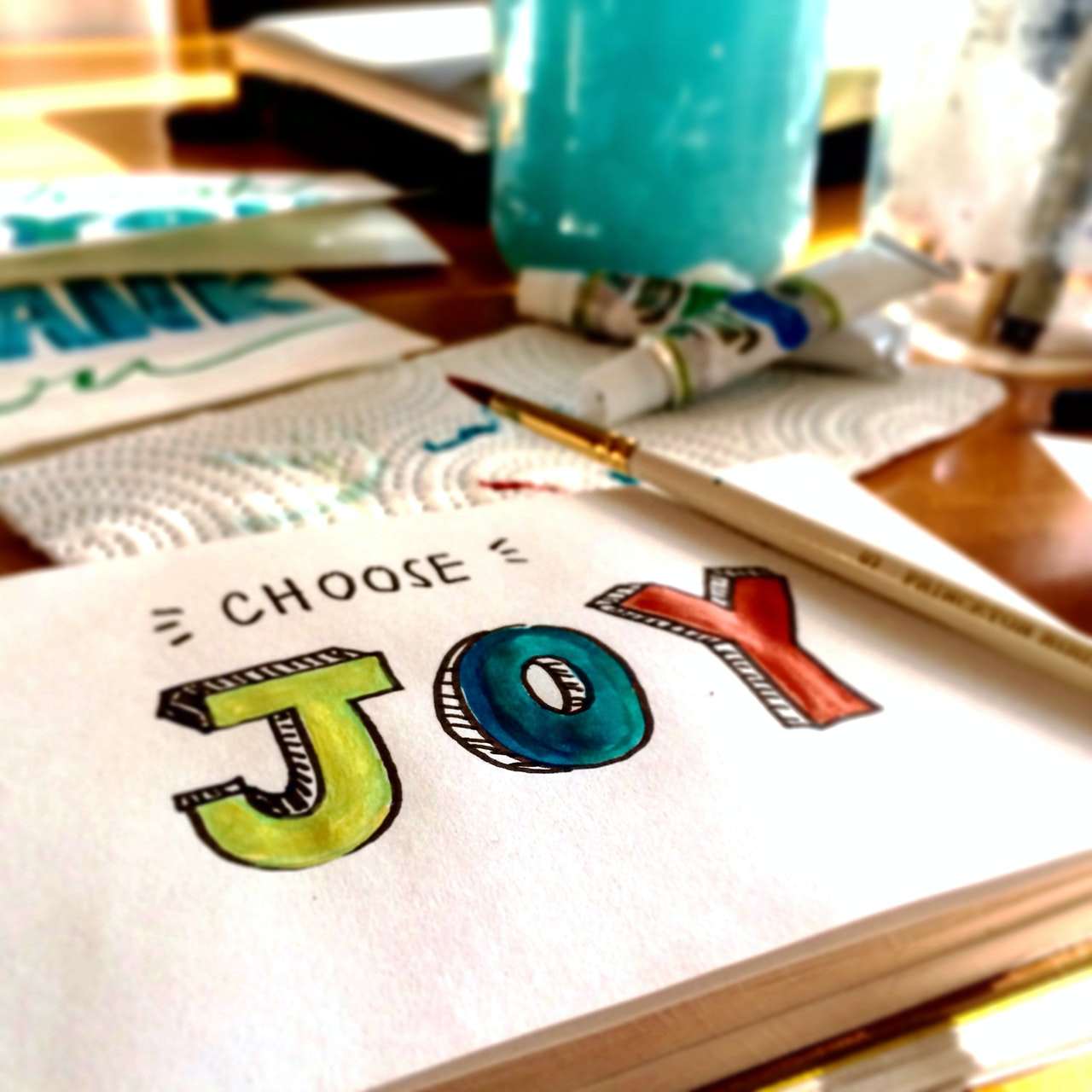 It’s Feelgood Friday: Time to Focus on a Little Bit of Good News…For A Change

In this two-minute read, we share three short stories to make you smile.

We may be in the middle of a winter lockdown, but there are still plenty of reasons to be cheerful.

Here are a few upbeat stories from around the world to lift your mood.

A campaign to promote animal adoptions has been a hit with Moscow commuters.

Thirteen of the city’s animal shelters joined forces to turn a standard Metro train into the Tails and Paws train.

The Tails and Paws’ interior is plastered with photographs of cats and dogs living in animal shelters in the city. Next to each image is a QR code that people can scan to read a profile of the animal and decide if they want to adopt it.

In just one week, 22 animals featured in the Tails and Paws train found forever homes. Pawsome.

The incredible story of Max Woosey, the Devon lad who has been camping in his garden since March, got even better this week.

During the first lockdown, Max vowed to sleep in his tent until the Covid-19 crisis was over.

The 11-year-old has stuck to his word and nine months later is still sleeping outdoors – a feat that has so far raised £128,000 for North Devon Hospice.

This week we learned Max is braving the elements with the help of a specialist sleeping bag, donated to him by the mother of a fallen soldier.

Lisa Snow of Cheshire was so moved by Max’s efforts that she gave him her late son’s sleeping bag.

Joseph Berry, a former Scout who was mad about camping, died aged 21 while serving in Afghanistan.

Max told the North Devon Gazette: “I feel so happy that I remind Lisa of Joe. I am so proud to say that I will be using a soldier’s sleeping bag because I’m just a boy sleeping in a tent while he was brave and served his country.”

2020 was tough on the health and economic fronts, but it proved to be a boon for bio-scientists who discovered hundreds of new animal species.

Among the newly identified creatures was a beaked whale, spotted in Mexican waters, and a cute little primate called a Popa Langur that looks like it’s wearing white eyeliner.

Meanwhile, in northern India, a new species of emerald green viper has been named Trimeresurus Salazar.

Harry Potter fans might recognise that this is a reference to Salazar Slytherin, the cunning founder of the House of Slytherin. Slytherin’s mascot is a snake, and its house colour is green.

That’s all from all of us here at Bayzos, thanks for reading. Be nice, be kind, and stay safe.