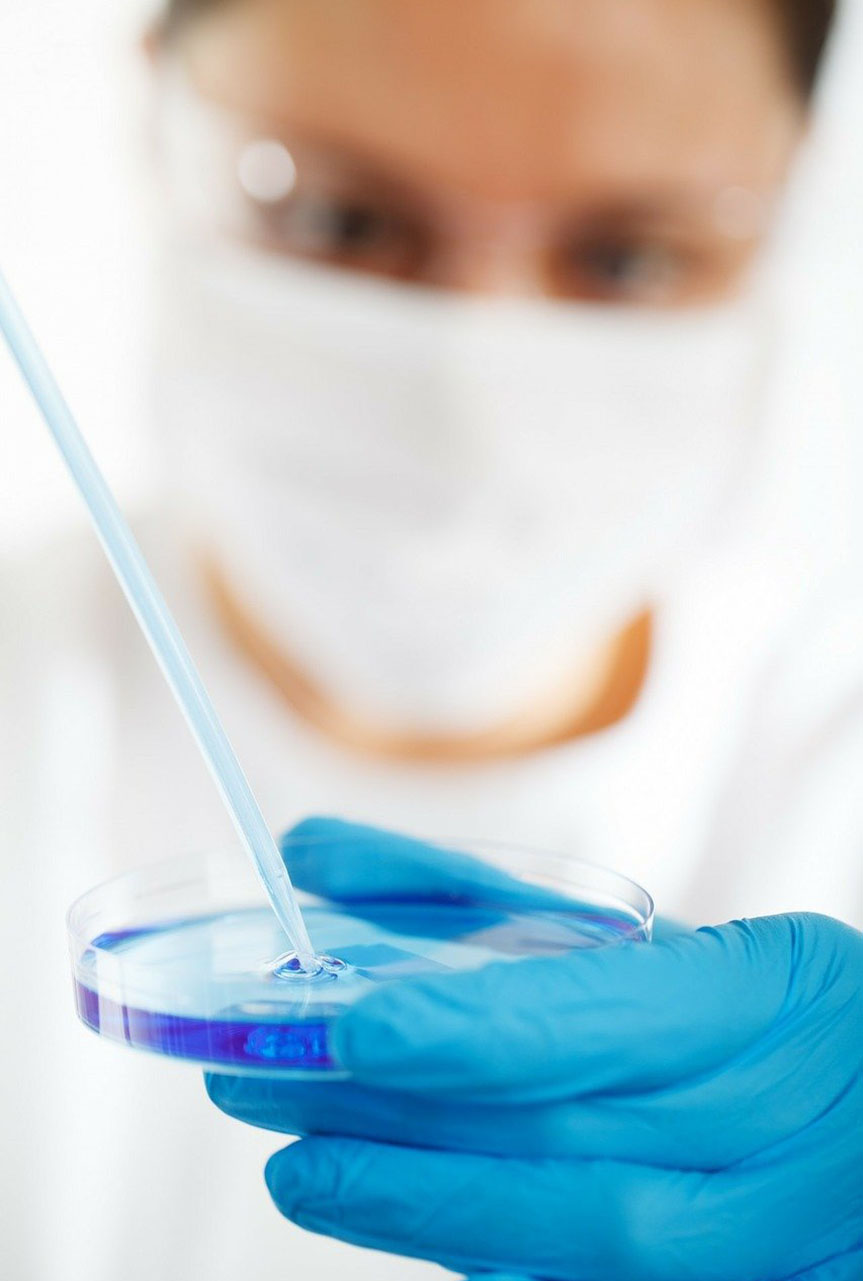 In this two-minute read, we look at some of the milestone moments in British scientific history.

It’s British Science Week this week so let’s celebrate the pioneering men and women who have changed the world.

As science buffswill undoubtedly know, Britain has a long tradition of invention and discovery.

The list of breakthroughs made on our shores is long and impressive. We couldn’t possibly include them all here, so we’ve focused on six landmark moments.

There are several Covid-19 vaccines (and we celebrate them all), but the formula developed by Professor Sarah Gilbert and her team at Oxford University is unique for many reasons. It is much cheaper to produce than other Covid jabs, only requires standard refrigeration (making it easier to roll out), and can be manufactured worldwide.

Scotsman Alexander Fleming discovered penicillin while working at St Mary’s Hospital in Paddington, London, in 1928 – and changed the face of modern medicine. His discovery led to the development of antibiotics, which have saved millions of lives around the world.

DNA was discovered in the early 1800s, but it wasn’t until the 1950s that Cambridge duo James Watson and Francis Crick identified its twisty double helix structure. Their ground-breaking work paved the way for a host of scientific breakthroughs in gene sequencing and forensics.

In 1989, English computer scientist Tim Berners-Lee told his bosses at CERN in Switzerland about a bright idea he had to improve information sharing. His managers were lukewarm about the proposal, but Tim (now Sir Tim) pushed ahead anyway and created the World Wide Web. His invention revolutionised the way we communicate, shop, bank, and date.

Devon-born engineer Thomas Savery patented the first steam pump in 1698. Over the next century, inventorsThomas Newcomen, James Watt, and Richard Trevithick all came up with refined designs. In 1825, the first steam locomotive to haul passengers on a public railway rattled its way along the Stockton and Darlington Railway. Father and son team George and Robert Stephenson built it.

Our team at Bayzos are boffin like experts when it comes to the sweet science of helping people move successfully. Just don’t ask us about the theory of relativity (Google it if you must, we had to). 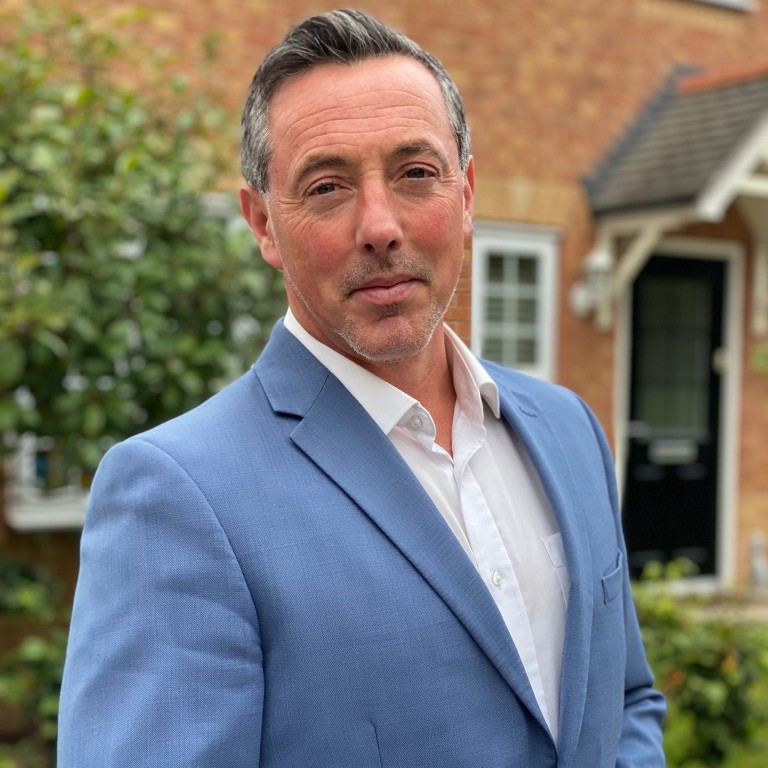